Over four decades of bloody war and conflict in Afghanistan has caused severe human and capital loss leading to destruction of almost all infrastructure and institutions across the country but also leaving behind thousands of widows and orphans most of who have continuously struggled for making a decent life.

According to the UN statistics, around 3.7 children in Afghanistan are out of school, 60 per cent of them are girls. Poor financial condition of the families is among the major reasons that many children, orphans in particular, are deprived of an important human basic right i.e. education.

Evidences suggest that many of these orphan children are vulnerable to misuse and they are often victims and easy prey for people who fight under various agendas. Additionally, evidences suggest that many of these children become part of criminal groups or develop their own gangs that disturb a society where disability is caused by so many other factors too. Evidences also suggest that orphans who are sponsored by responsible organization or by their families have learned, changed their mindset toward building themselves, their families and have positively contributed to their societies. 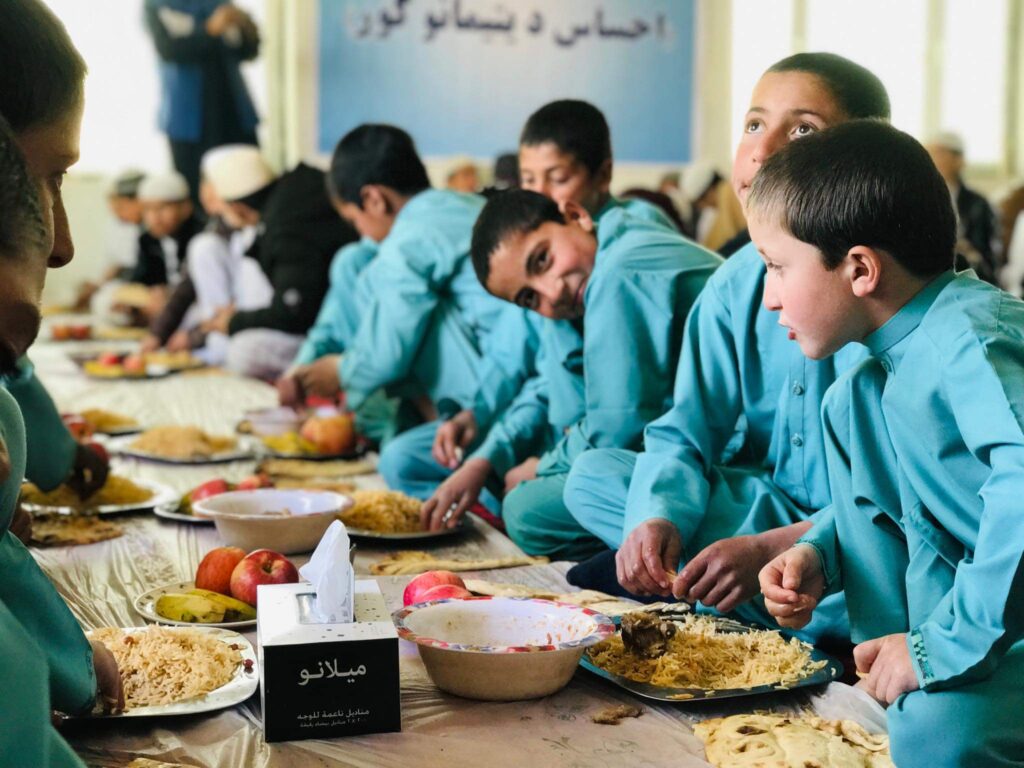 We, at EWSSO, are trying to fill this gap by facilitating sponsorship for wide range of orphans to enable them to study at public and private schools. We are a bridge between the poorest of the poor and the organizations and individuals who feel the responsibility to build societies and to help others. We have connected Afghan diaspora in the West, Afghans inside and national and international organizations who support the areas that we support which fit their scopes too. 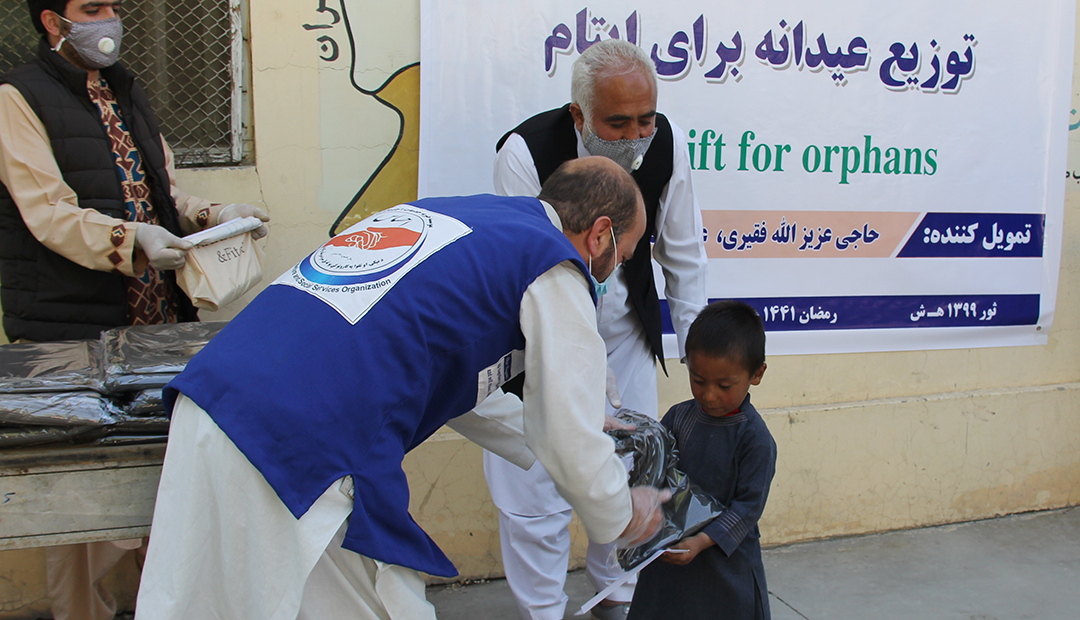